Finished production on the new Majority Lost album, which you can check out at: http://majoritylost.bandcamp.com/

Also uploaded some new stuff to the discography section, so check out songs from Sencit Music’s newest release, and a sampling from the upcoming Black Country Communion album.

Here are some pictures from the Majority Lost mastering session at Infrasonic Studios with Pete Lyman. 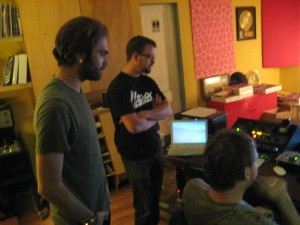 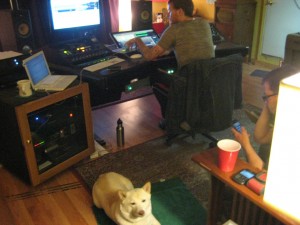